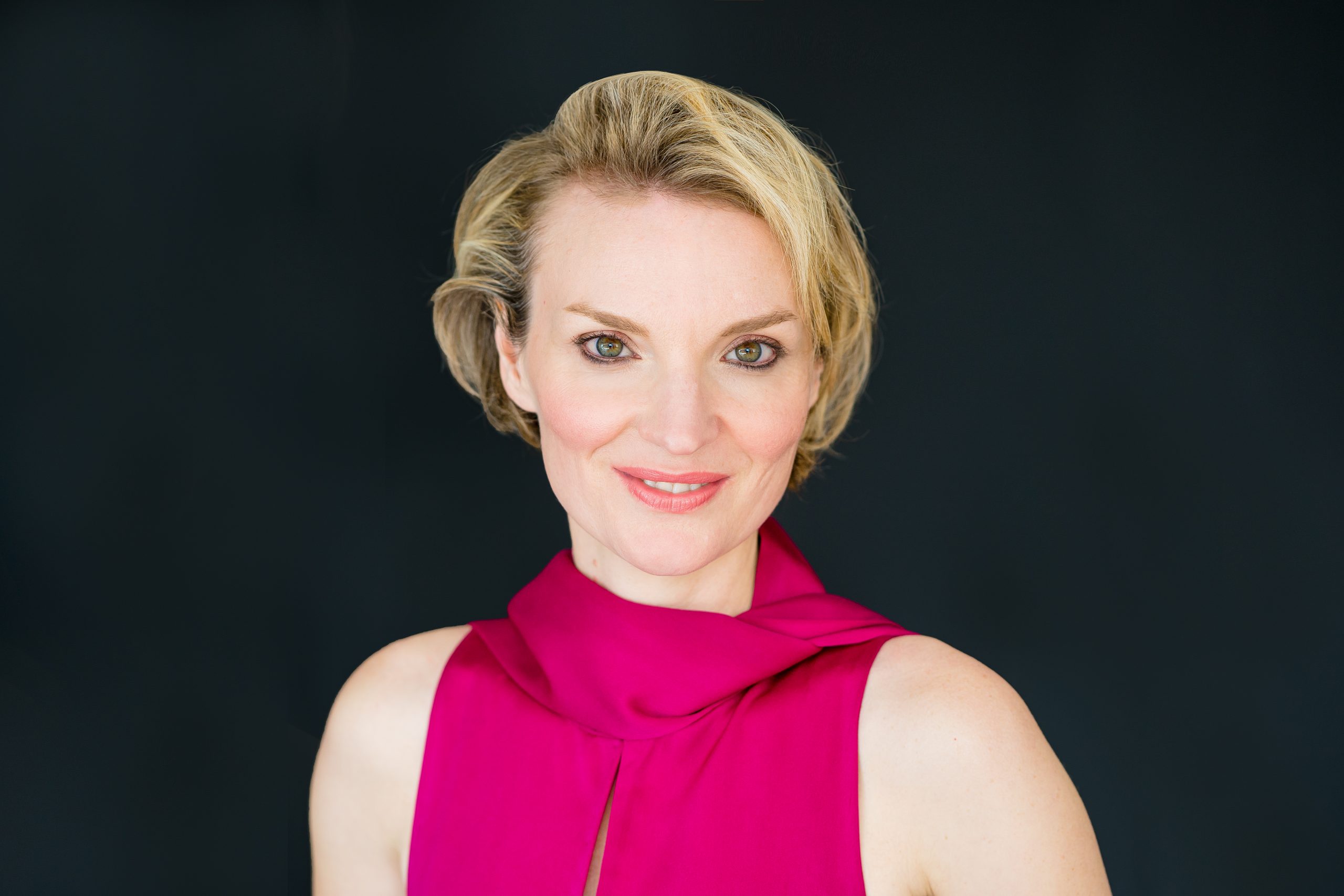 Alyse Nelson is president and CEO of Vital Voices Global Partnership. A cofounder of Vital Voices, Alyse has worked for the organization for more than 25 years, serving as vice president and senior director of programs before assuming her current role in 2009. Under her leadership, Vital Voices has expanded its reach to serve over 20,000 women leaders across 184 countries and territories.

Previously, Alyse served as deputy director of the State Department’s Vital Voices Global Democracy Initiative and worked with the President’s Interagency Council on Women at the White House.

Alyse is author of the best-selling book “Vital Voices: the Power of Women Leading Change Around the World” and a regular speaker on leadership and global women’s issues. She has spoken before the United Nations General Assembly, the Clinton Global Intiative, Fortune Most Powerful Women, Oxford Student Union, Women in the World, among others. She has conducted leadership training with women at the Central Intelligence Agency, DFID, the UK Development Agency, Fortune 1000 companies and at numerous conferences.

Alyse is a Member in the Council on Foreign Relations and  serves as an official Observer for the World Bank’s We-fi Initiative for Women Entrepreneurs.  She serves on advisory boards for The B Team, Chime for Change and Global Citizen. Fortune Magazine named Alyse one of the 55 Most Influential Women on Twitter and she was featured as one of Newsweek’s 150 Women Shaking the World. Alyse was honored in 2015 with a Tribeca Disruptive Innovation Award and in 2018 Apolitical named her one of the most influential people in global gender policy.