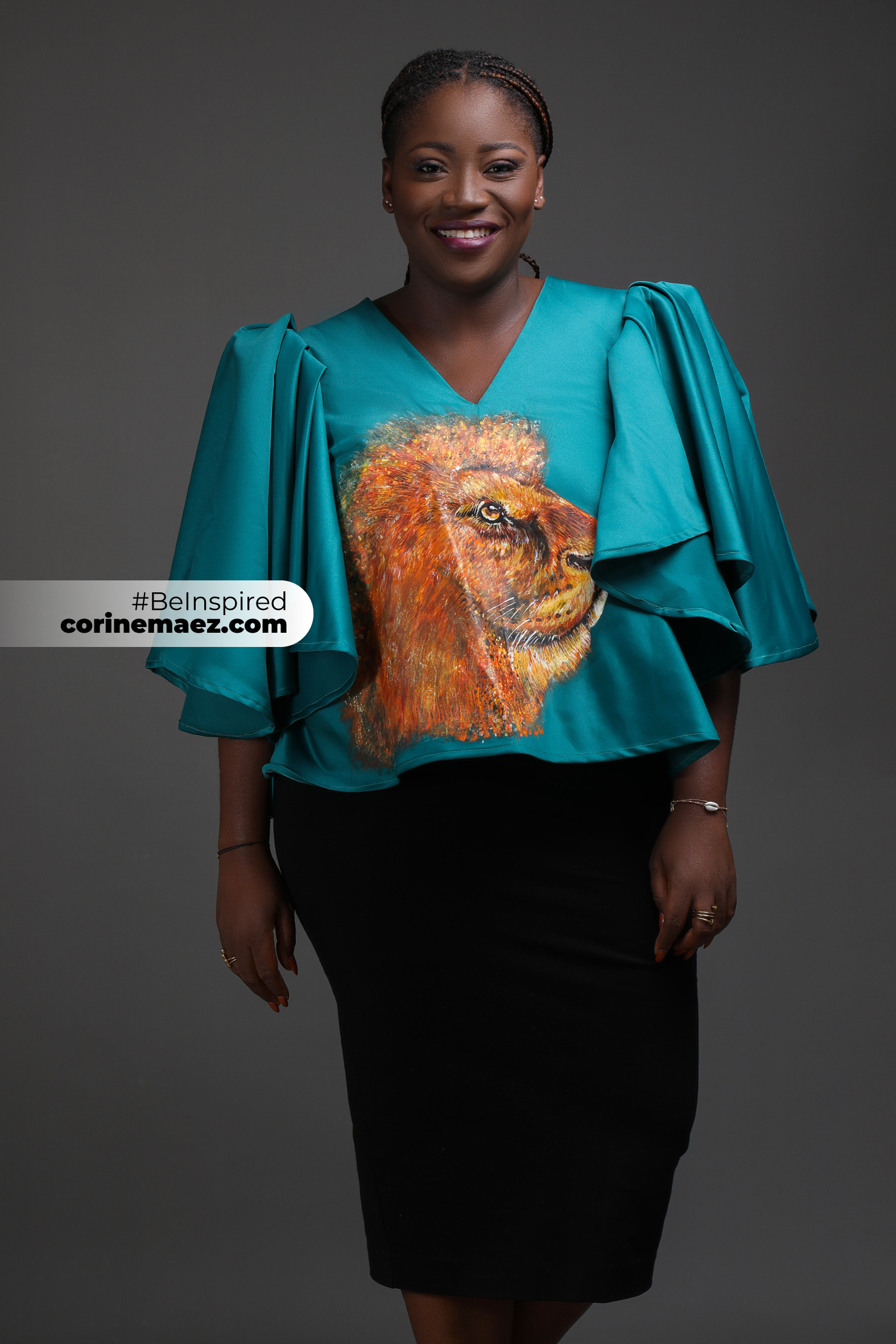 “Being an entrepreneur is a profession in its own right that can be learned. Beyond the passion that drives the entrepreneur, training allows her to master the right tools to ensure the growth and sustainability of her business. At the end of the day, that is the goal: to have a profitable business.”

When she decided, in 2011, to create Ayana Webzine, the first Ivorian women’s webzine, Amie Ouattara Kouamé was just starting her professional career. After four years of studies in Marketing and Communication in Morocco, she has just returned to Ivory Coast. Without wasting any time, she took a job as a production assistant in television. It is not really her dream job but it allows her to meet many professionals in the sector. And the young woman was right, as she was recruited by Espace Image Régie, which would later become the advertising department of the Voodoo Group, the leading pan-African advertising group. As Project Manager, then Project and Web Manager of the group, she acquired a solid knowledge of the web environment, its different professions and actors.

The web was booming in Ivory Coast at the time. The local media and companies were changing and gradually going digital. That’s when Amie Kouamé had the avant-garde idea of creating a 100% digital platform that would highlight modern African women. Women of her generation, to whom she would give voice and whose successes and failures she would share. Ayana Webzine was born. For years, her project grew and developed without her professional career coming to a halt.

In May 2015, she joined CANAL + Africa, where she became the first Digital Manager of the A+ channel. In 2017, Amie Kouamé decided to devote herself full time to her website AyanaWebzine.com and created her company Ayana &Cie. Creating web content for brands, organising events, publishing platforms, consulting, community management, the company soon occupied all the links of an entire chain dedicated to communication. Her audacity, her determination and the impact of the Ayana Webzine site on the female population quickly earned her the right to participate in several events promoting entrepreneurship and female leadership.They have also earned her numerous distinctions, such as in 2016, at the Prix 35 de la Francophonie ceremony rewarding the 35 young innovators of the French-speaking world – where she won second prize in the blog and media category. In 2021, Amie Kouamé was appointed Ambassador of Innovation by the Ministry of Digital Economy, Telecommunications and Innovation (MENUTI).