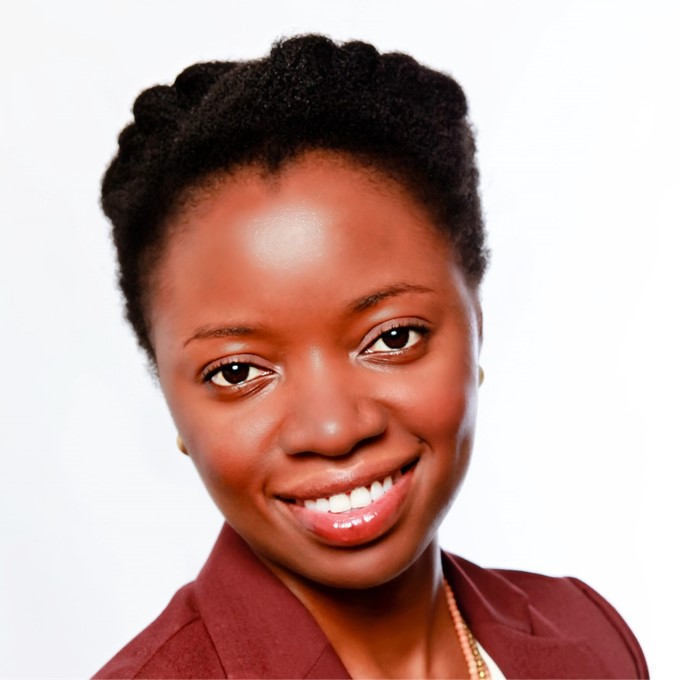 Carine Kiala is a Senior Associate at the Boston Consulting Group in Luanda, Angola. She holds a MA and BAdmin degree in International Relations from the University of Pretoria in South Africa, with majors in African Politics and International Political Economy. She has authored a wide range of publications across genres, including the critical paperback “The Politics of Trade in the Southern African Customs Union (SACU): prospect of a SACU-China free trade agreement”, as well as a series of the coffee-table books, the latest being “Discover Angola | 探索安哥拉 | Descobrir Angola”.

She launched her career in academia, where she dedicated herself to studying Africa-China relations. Carine previously worked as a senior analyst at the Centre for Chinese Studies (CCS) in South Africa and consulted for Angola’s Centre for Strategic Studies (Centro de Estudos Estratégicos de Angola – CEEA), after which she pursued a career in foreign affairs as Secretary (Economic) at the Consulate General of the Republic of Angola in Hong Kong SAR.

Carine is a member of the Global Shapers Community, an initiative of the World Economic Forum. Also a member of the African Leadership Network, she is passionate and committed to Africa’s socio-economic transformation and empowers decision-makers with the intelligence necessary for more efficient and responsible policy development. In her spare time, Carine enjoys collaborating with progressive thinkers, participating in youth outreach and spending quality time in the good company of family and friends.