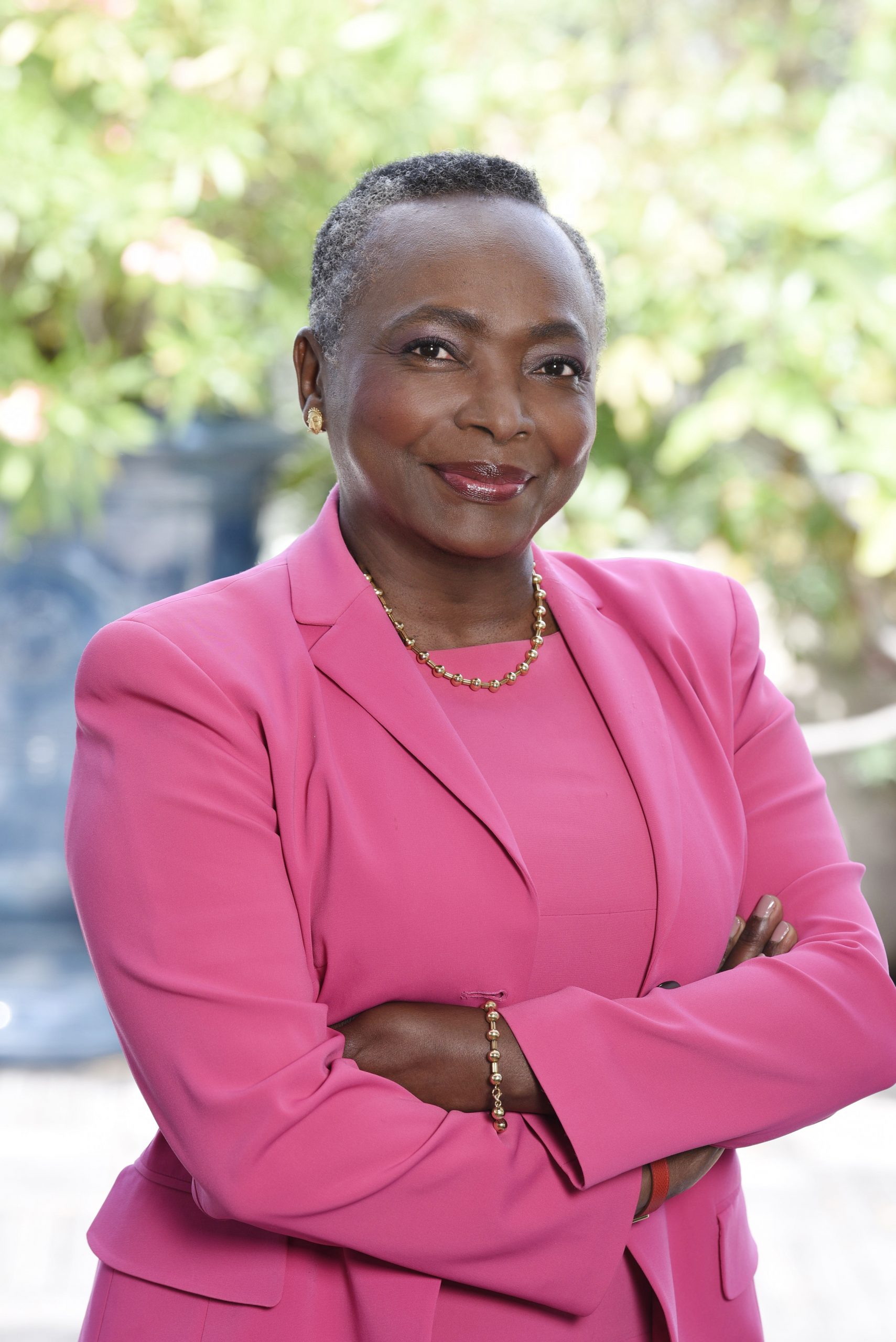 After the Faculty of Law at the University of Yaoundé, Denise Epoté joined the International Higher School of Journalism of Yaoundé whose curriculum is held in Cameroon and Canada. After leaving ESIJY in 1981, she started her career at Radio Cameroun as a reporter in the News Directorate. With the advent of television in 1985, I became the first presenter of the CRTV newspaper. Within Cameroon Radio Television, in addition to being the news anchor, she will be successively editor-in-chief and editor-in-chief.

In 1994, she joined TV5 and was in charge of programmes at TV5AFRIQUE, a channel whose primary mission is to federate the best of emerging African audiovisual production. In 1998, she was appointed Africa Director of TV5, which later became TV5MONDE. She manages both marketing and distribution of the channel in 48 countries of the continent. At the same time, she is presenting a weekly magazine entitled “Et si vous me dites toute la vérité” and a column on RFI entitled “Les têtes d’affiche de Denise EPOTE”.

In Abuja in 2001, the Pan-African Broadcasting Heritage and Achievement Awards awarded the Best African Journalist Award, a distinction in addition to those awarded by Senegal (Chevalier de l’Ordre National du Mérite in 1997), Cameroon (Chevalier de l’Ordre de la Valeur in 2003 and Officier du Mérite in 2013), France (Chevalier de l’Ordre du Mérite in 2006 and Chevalier de la Légion d’honneur in 2013), and Burkina Faso (Officier des Arts et des Lettres in 2009). In 2013, 2014 and 2019, Forbes Africa magazine ranked her among the 100 most influential women on the continent. In 2017, New African magazine ranked her among the 100 influential personalities of the continent. In 2015, she was appointed president of the women’s day of the National Days of Diasporas, JNDA organized by the Bordeaux City Council. She is a member of the advisory committee of Africa 2020, a member of the advisory committee of the association Aide et Action which support girls education in Africa and Asia. She is also a member of the board of directors of the Institut français in Paris.