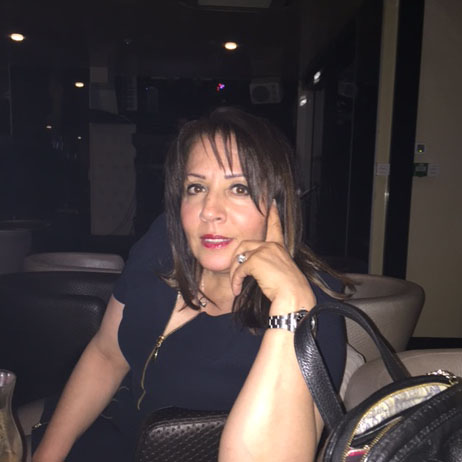 Djamila BENAZOUZ, a native of eastern Algeria, came to live in France at the age of 2. After joining the IUT de Valenciennes to prepare a DUT in Administration and Business Management, she was hired in 1993 by ELYO, a subsidiary of Suez which has since become Engie Cofely. She has held several positions there during her twenty-three year career.
She is currently Director of Development and Institutional Relations for Engie’s Algerian subsidiary, thus fulfilling her ambition to combine the development of her Group with that of her country of origin.
Djamila BENAZOUZ is also a member of the Business Leaders Forum on behalf of Engie in Algeria since 2015. Through her actions, she works to affirm the place of women in the business world, particularly in North Africa.

She joined our network of ambassadors in 2017.