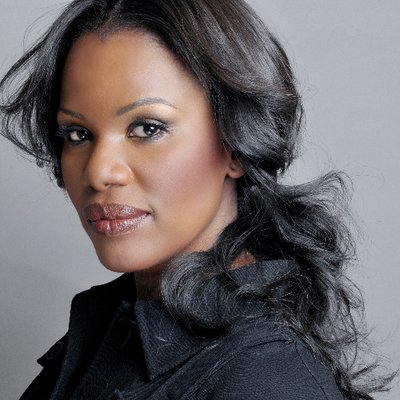 Franco-Congolese, Edwige-Laure MOMBOULI worked from 1995 to 2012 for NRJ GROUP, for which she created and directed the Public Relations Department. for several radio stations. In 2006, her scope of activities was extended to include DTT television channels and mobile telephony. She was also part of the creative and organising team for the NRJ Music Awards, a major musical event in France.
Socially involved, in 2009 she created the Association for Education and Transmission (A.P.E.T) and in 2011 she founded the International Network of Congolese Abroad (RICE) in Paris as well as the RICE Prize for the Diaspora of Congo Brazzaville. The women’s magazine Marie Claire has singled her out as one of the most influential black women in France. In March 2012 she was awarded the insignia of Chevalier de l’Ordre National du Mérite français.
On the strength of her brilliant career in communication and her investment in social responsibility, Edwige-Laure MOMBOULI created in 2012 WECARE global Communication & Media, a company specialising in media consulting, communication and international relations. It is within this framework that she worked for four years for Henri Lopes, Ambassador of Congo in Paris. She then participated in the animation of the network of about fifty African ambassadors in France.
Always in search of new opportunities to contribute to the dynamism of the Congo economy, she is organising the 1st edition of the Congo Basin Entrepreneurship Challenge in 2013 in Brazzaville, in partnership with the World Bank.
In 2015, at the creation of the French Foundation Africafrance for Shared Growth, Edwige-Laure MOMBOULI was appointed Vice-President of AfricaFrance Congo. Since then, she has opened a WECARE Global Communication & Media Africa office in Brazzaville.

She joined our network of ambassadors in 2017.