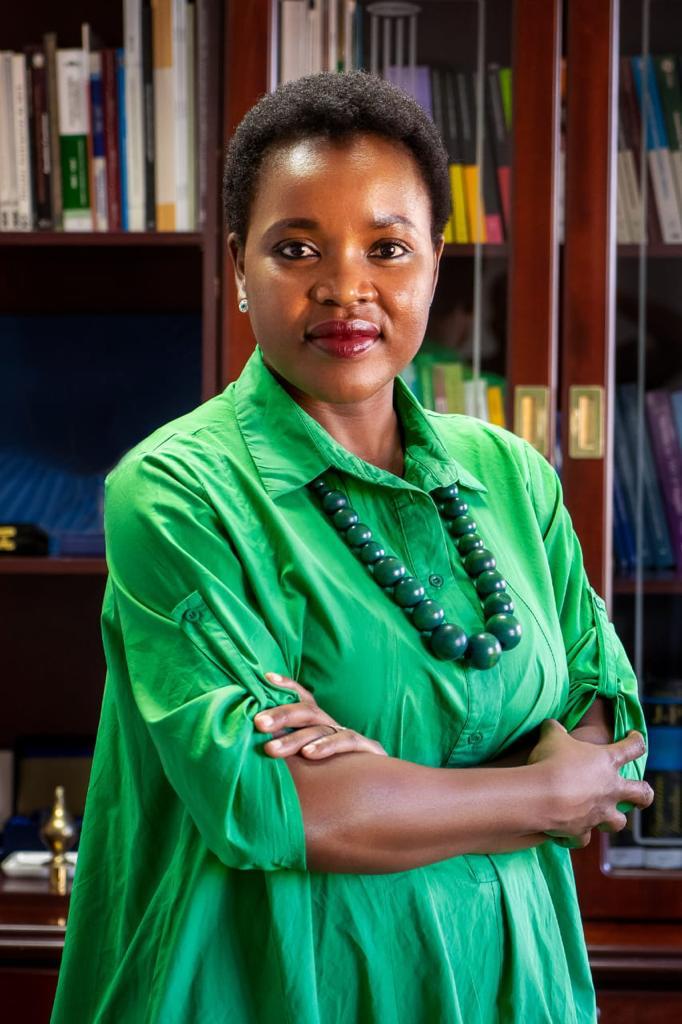 Judge of Law, Director-General of the Legal and Judicial Training Center (CFJJ)

Elisa Samuel is Judge of Law “A”, Director-General of the Legal and Judicial Training Center (CFJJ) and directs the Board of Directors. As Director of the CFJJ, she is a member of the Advisory Council and the Technical Council of the Ministry of Justice, Constitutional and Religious Affairs, respectively. She is Executive Secretary of the Mozambican Association of Judges and was a member of the Superior Council of the Judicial Magistracy (CSMJ) and of the respective Permanent Commission (2014-2019).  Elisa Samuel has a degree in Law from Universidade Católica Portuguesa-Centro Regional do Porto, Portugal and a Masters in Human Rights from Universidade Eduardo Mondlane, Mozambique.

Activist, speaker, Elisa Samuel is also a facilitator of training and capacity building actions for magistrates, IPAJ public defenders, conservators and notaries, and officers and assistants to justice officers, police officers in matters of Human Rights, Gender Equality, Culture and, Domestic Violence, Juvenile Justice, Alternative Penalties and Premature Unions. In the field of research, she is the General Coordinator of the “Project study of the norms of local populations for the resolution of Conflicts and their relationship with Access to Justice in Mozambique”.

She is a Member and Rapporteur of the CSMJ Commission for the elaboration of the Proposal for the Code of Ethics for Mozambican Judges; Member of the Advisory Board of the International Association for the Administration of Courts – IACA. She is also a founding member of the Forum of Women Judges working on Domestic Violence in the Mozambican judiciary. She was Member and Rapporteur of the Committee of the CSMJ for the elaboration of the Proposed Regulation on Placements and Transfers of Judges (2014-2015).

Prior to her appointment as Director of the CFJJ, Elisa Samuel held several positions in the Mozambican judiciary. She was also Coordinator of the mobile brigade of the Child in Contact with the Law Project (2012-2015), and has published some articles and papers on human rights, with emphasis on the articles “Children” and “Women”.