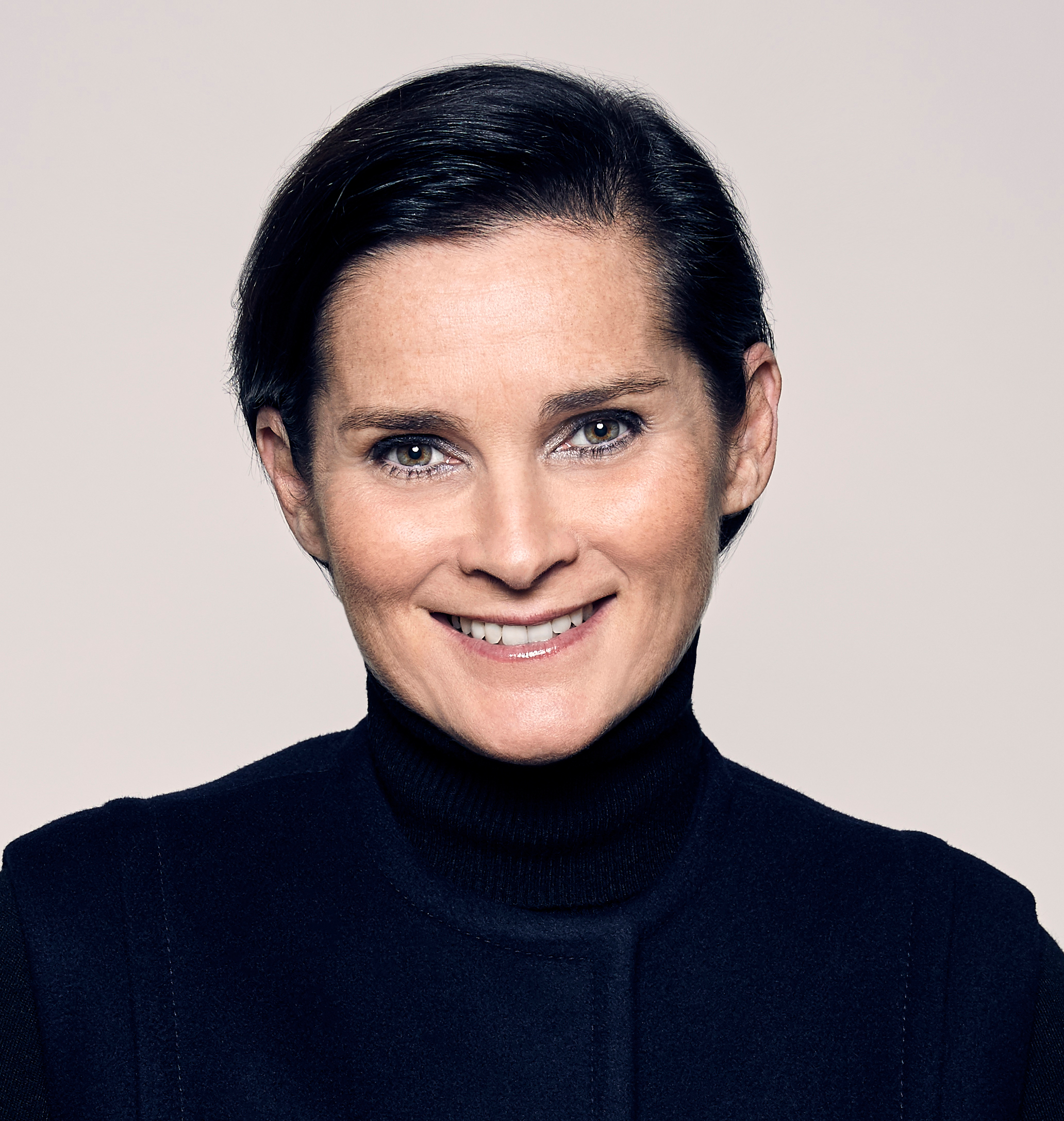 Since January 2013, Emmanuelle Favre has been the SVP Human Resources of Christian Dior Couture.

Convinced that companies have a role to play in the women empowerment, she launched Women@Dior in 2017, a Mentoring program for young women around the world.

Previously she spent 20 years at L’Oréal in various human resources positions such as SVP HR in charge of international luxury brands, SVP HR of Yves Saint Laurent Beauté, and SVP HR of the Group’s Communication and Digital businesses.