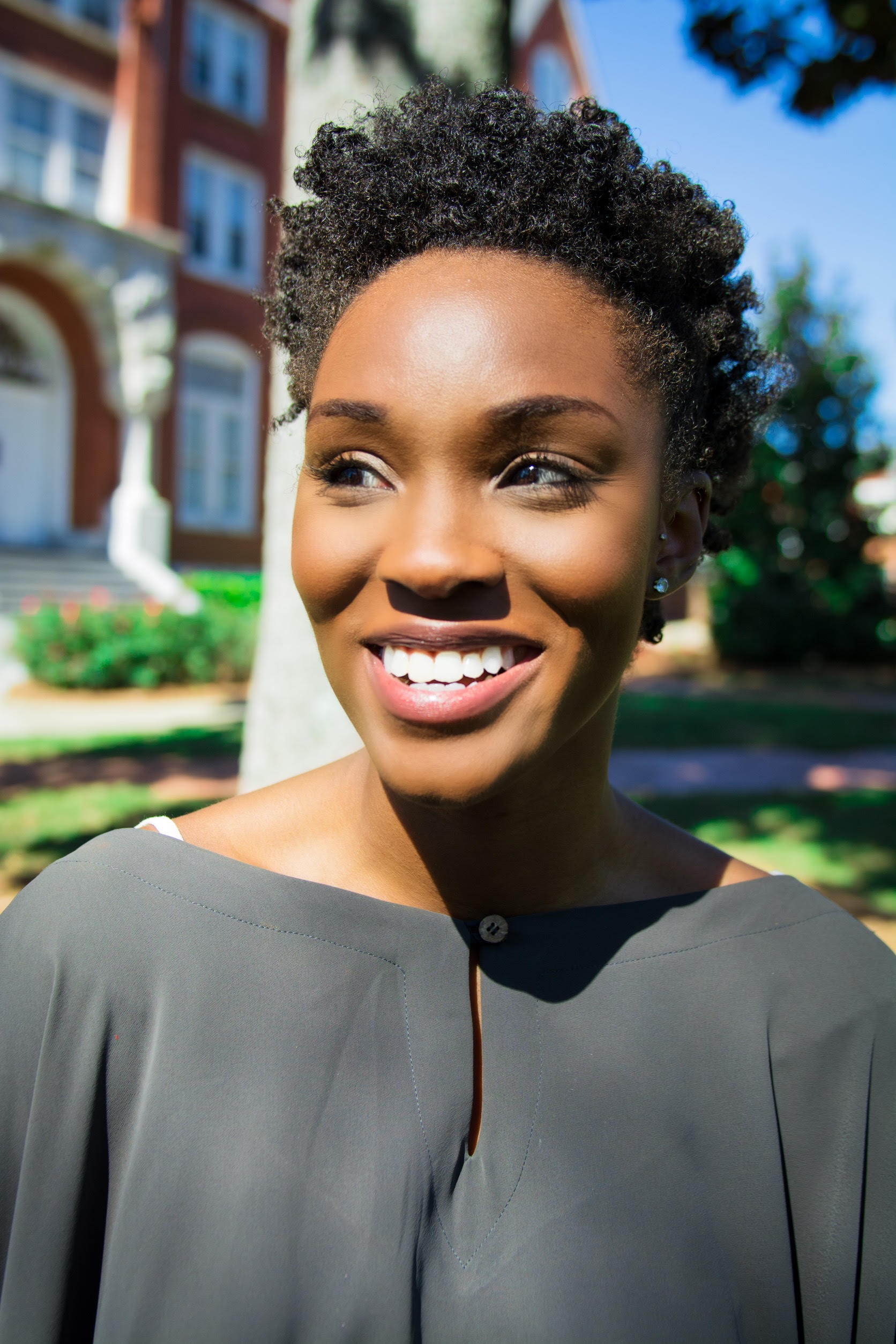 Eniola Mafe, is a strategist and international development leader with a track record in facilitating high-level policy dialogue and partnership building to accelerate Africa’s transformation agenda. As a Project Lead for Internet for All, responsible for Africa and the Middle East, at the World Economic Forum, Eniola engages governments, institutions and the private sector inpublic-private partnership efforts in order to close the digital divide and increase internet access to millions of people.

Eniola has also guided the adaptation of the global Internet for All project across multiple countries, helping government to align these country-level projects with their national development plans.For five years, Eniola managed the Niger Delta Partnership Initiative (NDPI) Foundation, a $90 million corporate social enterprise that applies a market-based approach to development, builds partnerships, and develops innovative projects for sustainable development. At NDPI, Mafe worked with a range of partners to tackle a myriad of complex and interrelated impediments to sustainable development, with a focus on the development of robust infrastructure and markets, markets that link Africa to international markets that are the inclusion of vulnerable populations such as women and youth. Mafe joined NDPI in 2013 after serving as program manager on Africa at Vital Voices Global Partnership in Washington, D.C. focusing on organizational development, entrepreneurship and economic development in sub-Saharan Africa.

Previously Mafe worked at the Women’s World Banking Ghana in Accra and Bank of America Merrill Lynch in New York City. She holds a M.A. from Georgetown University School of Foreign Service in Washington, D.C. and a B.A from Spelman College (Phi Beta Kappa).Eniola was namedOkayAfrica 100 Womenin Africa in 2018. She was also named one of the 99 most influential foreign policy leaders under the age of 33, or the “99 Under 33,” by Diplomatic Courier and Young Professionals in Foreign Policy in 2011 and one of 13 Young Africans Business/Economic Leaders to Watch in 2013 by Ventures Africa Magazine. Eniola is the Nigeria Ambassador forWomen in Africa Initiativeand serves in the Technical Sub-Committee for theNigerian Economic Summit Group, and has served on various non-profit boards.