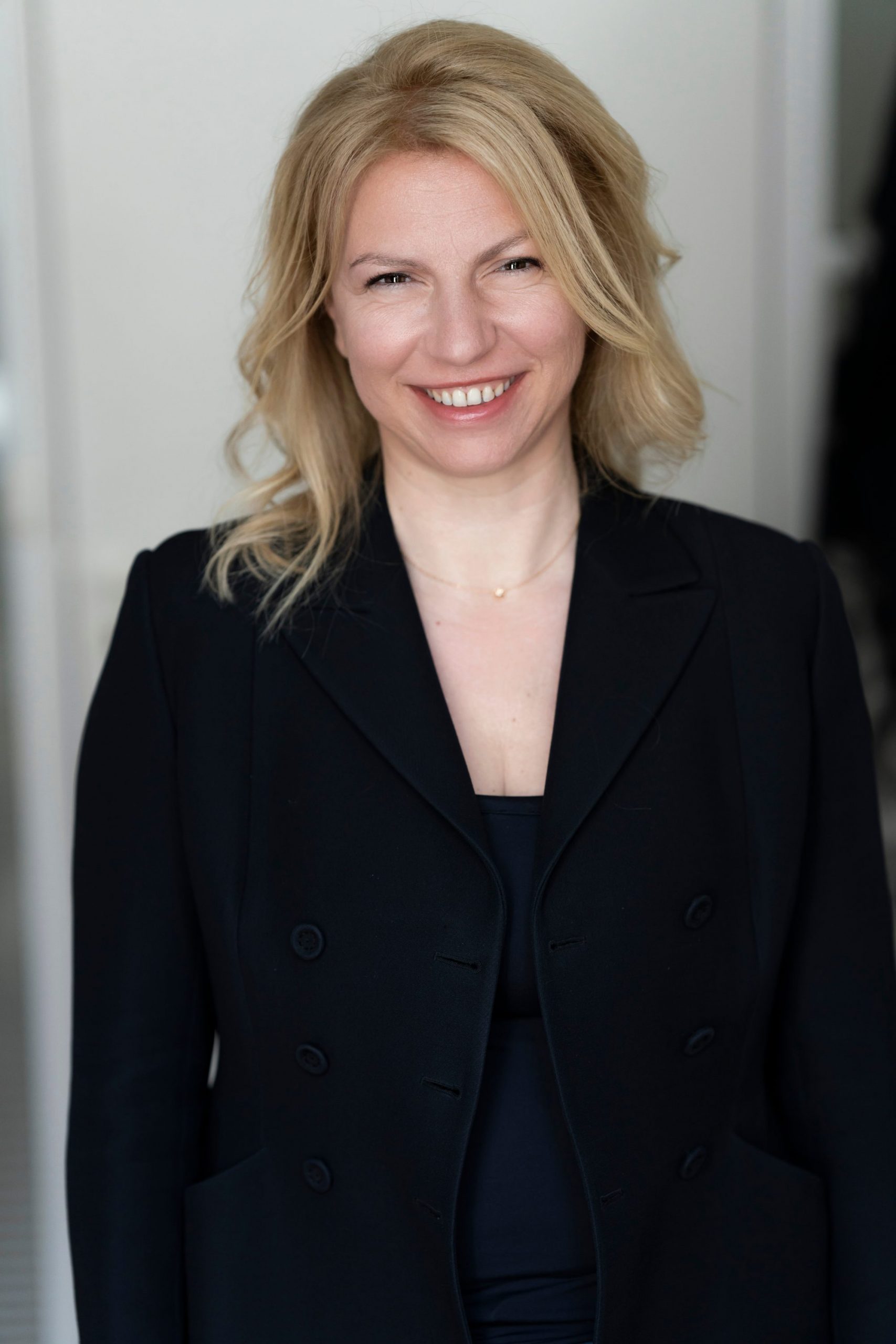 Isabelle began her career at TAG Heuer in 2004.  After several positions at LVMH, she became Head of Corporate Communications & Business Development and then Director of the Group’s digital transformation. During her experience in the Group, Isabelle asserted her vision of what engagement means.

In particular, she steered the first edition of the Journées Particulières, and therefore opened to the general public the behind-the-scenes of the mythical heritage and diversity of the various Maisons’ Métiers and know-how. Also, she encouraged youth’s entrepreneurship and helped young tech ecosystems gain visibility by creating the Maison des Start Up LVMH at Station F, as well as the Innovation Award at Viva Technology.

Isabelle joined Christian Dior Couture in 2018 as Director of Digital Transformation & Innovation.  She has recently been nominated VP Corporate Social Responsibility and now manages the Maison’s social commitments, diversity and inclusion initiatives as well as the transmission of know-how.