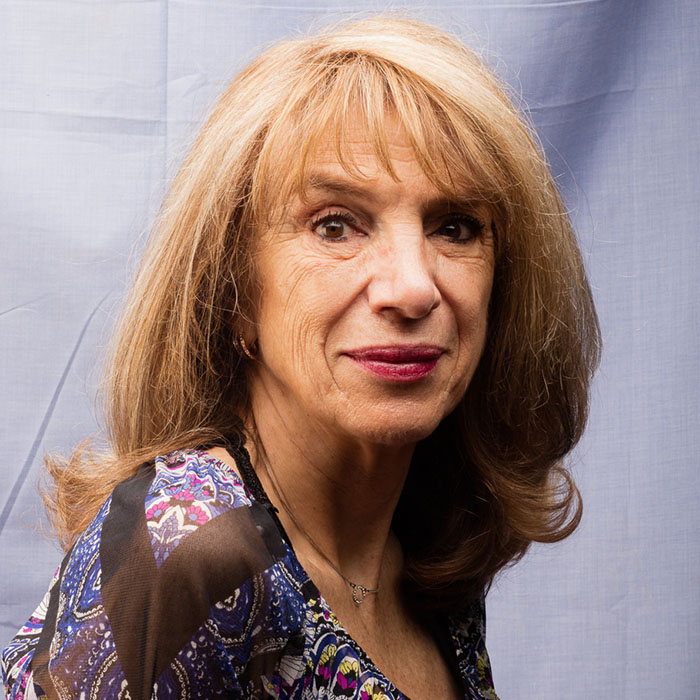 Joyce VENTURA is a filmmaker who has conducted studies and various film workshops (with Jean Claude Carrière, Gabriel Garcia Marquez among others) in Colombia, France, the United States, Germany and Cuba. A film producer with an entrepreneurial spirit, she co-founded in 1971 the film production and advertising company UNO Ltda in Bogota (Colombia).
She has worked on more than 2,000 commercials for clients such as Pepsi-Cola, Marlboro, Renault, Mazda, Iberia, Unilever, Colgate and Palmolive. More recently, she participated in the creation of the G3 film production chain, an international partnership project between Colombia, Mexico and Venezuela.
Her work as director and screenwriter of a short film on child prostitution, “No hay mal que dure cien anos” (“No pain can last a hundred years”) was awarded the Grand Prize at the Moscow Festival in 1980. Her work was also presented at the Cannes Film Festival during the Directors’ Fortnight.
Thanks to her fame and knowledge of Colombia, she is also currently an image consultant for the Colombian Tourism Promotion Fund.
Joyce VENTURA is a fervent campaigner for the cause of women. She was a member of the International Advisory Board of the Women’s Forum for Economy and Society and chaired the Cartier Women’s Initiative Award for seven years. She is also a member of the Women’s Foundation for Colombia.

She joined our ambassador network in 2017.