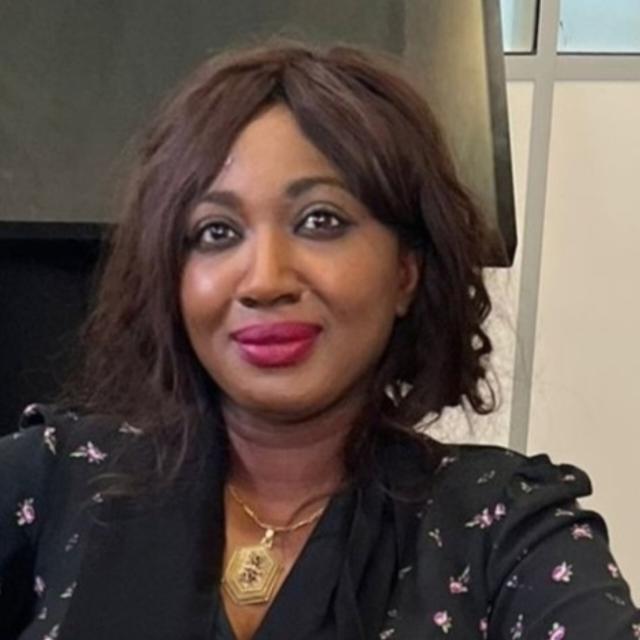 Kadia Sylla Moisson is a multicultural student with a law degree from the University of Paris X. She has spent much of her corporate career as Head of Human Resources, Social Relations and Deputy HR (+17 years). She has worked on major cross-cutting HR topics (HR skills and performance management, training, recruitment, disability policy) allowing her to have a good understanding and mastery of the environment and HR issues.
In 2015, she decided to embark on entrepreneurship by investing in the organization of events and in the promotion of socio-economic partnerships between African and French companies.
Manager of the Muller House, event and coworking space, she regularly organizes events to highlight the entrepreneurship of women and the talents of the African Diaspora of France. She joined Grant Alexander in 2018 to support the Group’s international development on the African continent as Director for Africa.
In the dynamic of international development of the Group’s activities, it welcomes today the opening of a Grant Alexander representative office in Abidjan, Republic of Côte d’Ivoire in partnership with a local actor; a next one is under consideration for Madagascar.
A committed woman, Kadia Sylla Moisson is the founding President of the NGO Audacity for Africa in France and the Republic of Guinea. This NGO’s mission is to promote vocational training for young people and women, to promote women’s entrepreneurship, to raise awareness about the social scourges affecting our society (e.g. female genital mutilation), advocacy development, health skills exchange and education in Guinea.
Proud of its African roots and its membership in the French community, Kadia is very attached to the promotion of cooperation actions between Africa and France especially within the Diversity Commission of Advisors of Foreign Trade of France and as support to the French Forces of Industry (Club of entrepreneurs engaged in the Made in France and the spread of French know-how). She regularly makes public interventions on the promotion of women in corporate governance bodies.