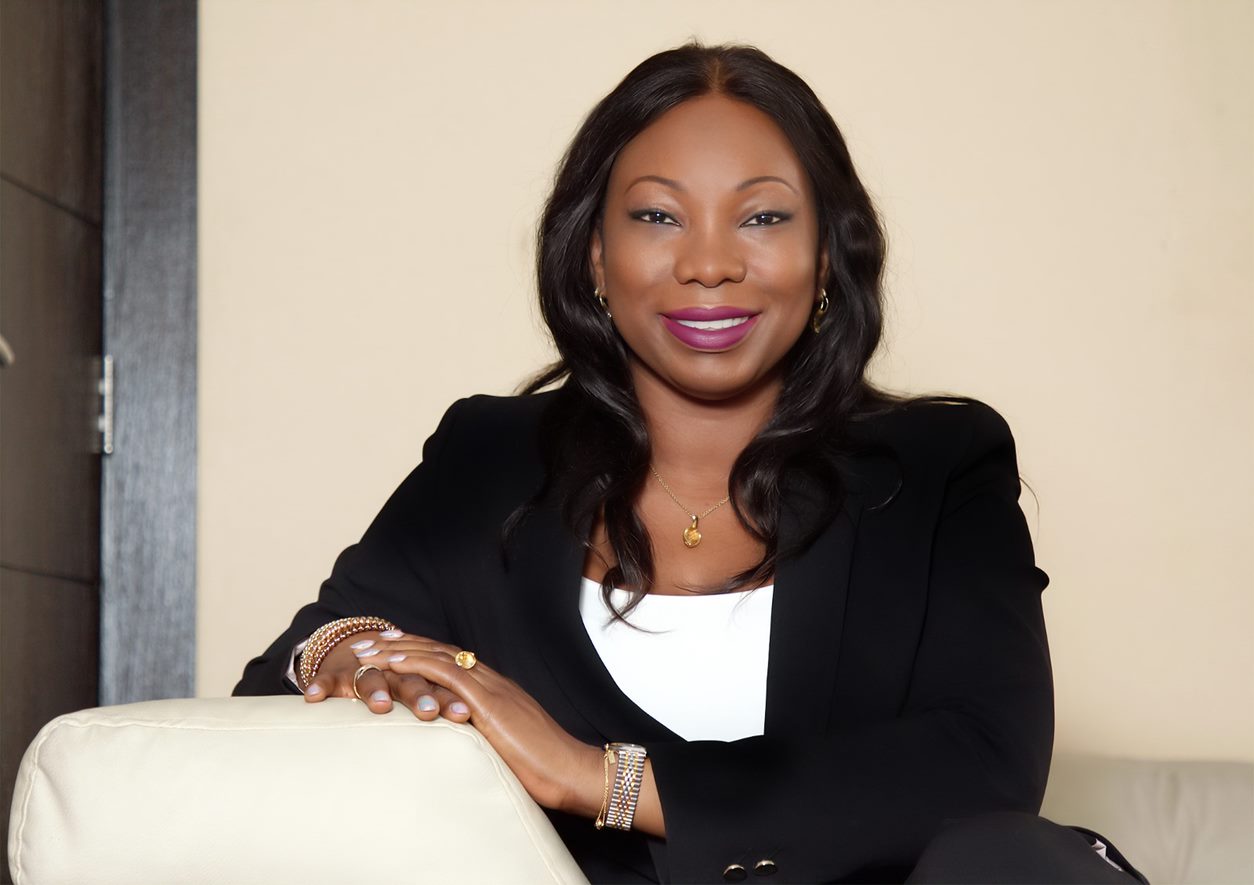 “Beyond gender, there is competence.”

Manon Karamoko Coulibaly studied in France and the United States and obtained a Master’s degree in Management from CEFAM (Lyon) in 2001, a Bachelor’s degree in Finance from Northeastern University (Boston) and in 2003, a Master’s degree in Accounting from George Washington University (Washington, DC).
After multiple professional experiences in the United States, she joined Microsoft West and Central Africa in 2005 as Finance Manager based in Ivory Coast until 2010; when she joined the Novartis Group as Finance Manager for the Sahel region based in Senegal. A few months later she took on the role of Financial Controller for Sandoz, the generic division of the Novartis Group for the West and Central Africa region. In 2014, she was promoted to the position of CFO for Novartis West Africa based in Lagos, Nigeria. From 2016, Manon Karamoko Coulibaly returned to Ivory Coast as Finance Project Manager for the Novartis Africa Cluster and ended up as Finance Director for Novartis French-speaking Sub-Saharan Africa.

After 7 years with Novartis, Manon Karamoko Coulibaly joins the Unilever Group as Finance Director as of January 2018. In her role in Nigeria, Manon is tasked with re-engineering the processes and transforming the finance department into a business partner to help drive the performance of Unilever Ivory Coast.

In November 2018, Manon was appointed Chief Executive Officer of Unilever IC. In addition to her new position she continued to serve as the company’s CFO until February 2020.
With her ambitions, she reinvigorated the presence of Unilever IC’s products in the African region and, above all, restored the confidence of the entire team until March 2022.

Manon Karamoko Coulibaly wants to make an impact on people’s lives by inspiring them to be better and to aspire to be better, especially for women who often lack role models and are in the minority in the upper echelons of business.
She advocates for and accompanies many young women to enable them to project themselves and to facilitate the emergence of women business leaders in our countries.