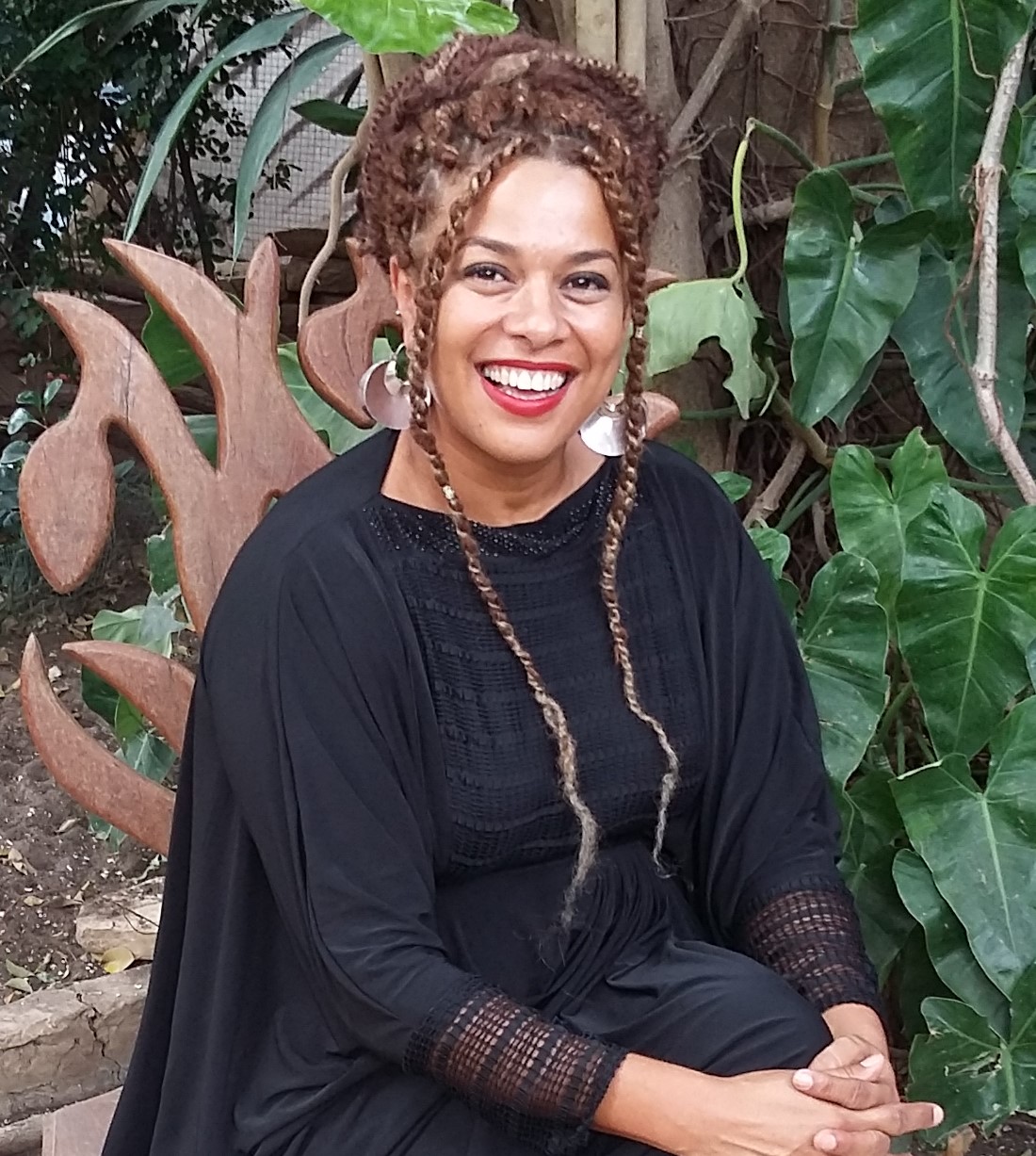 She is the founder of EXP. After founding her own agency in Senegal, she has developed EXP in the sub-region of Africa and now manages the Agencies of Dakar, Abidjan, Conakry and Brazza, which represent about sixty collaborators.

Confirmed expert in project design, management and brand activations, distribution, consumer and marketing contact business initiatives, across West and Central Africa, she has worked for brands such as BAT, Orange, MTN, Nestlé, PG, Coca Cola, Vache qui Rit, Western Union and many others. She is also an expert in Communication for Behavioural Change, and has conceptualized campaigns for USAID, CEE, Ademas, Unicef, Unifem, DKt, NetMark, Senelec, GSF.

In 2008, she was one of the founding shareholders of La Laiterie du Berger, which she has been actively advising as part of the marketing team ever since. In 2009, she produced and directed the reality television show “Khar Biii”, Senegal Domestic Sheep Championship. In 2014, as part of the Mandela Day initiative, she launched a platform for promoting entrepreneurship in Senegal, the SENTALK SHOW. In 2015, she was appointed to the Board of Directors of Laiterie du Berger. In 2017, together with its partner Fanta B Kane, it acquired the Exp Group shares for the French-speaking region and made it an independent subsidiary of the South-African Group.

Today, she is one of the leading professors of Direct Marketing and Events for the BEM Business School Group. She also is a singer, author and composer of her own songs that she performs on Dakaroises stages. She is the sponsor of the Niary “Ferme Ecole Communautaire ‘Les Nymphéas’” in Richard Toll.