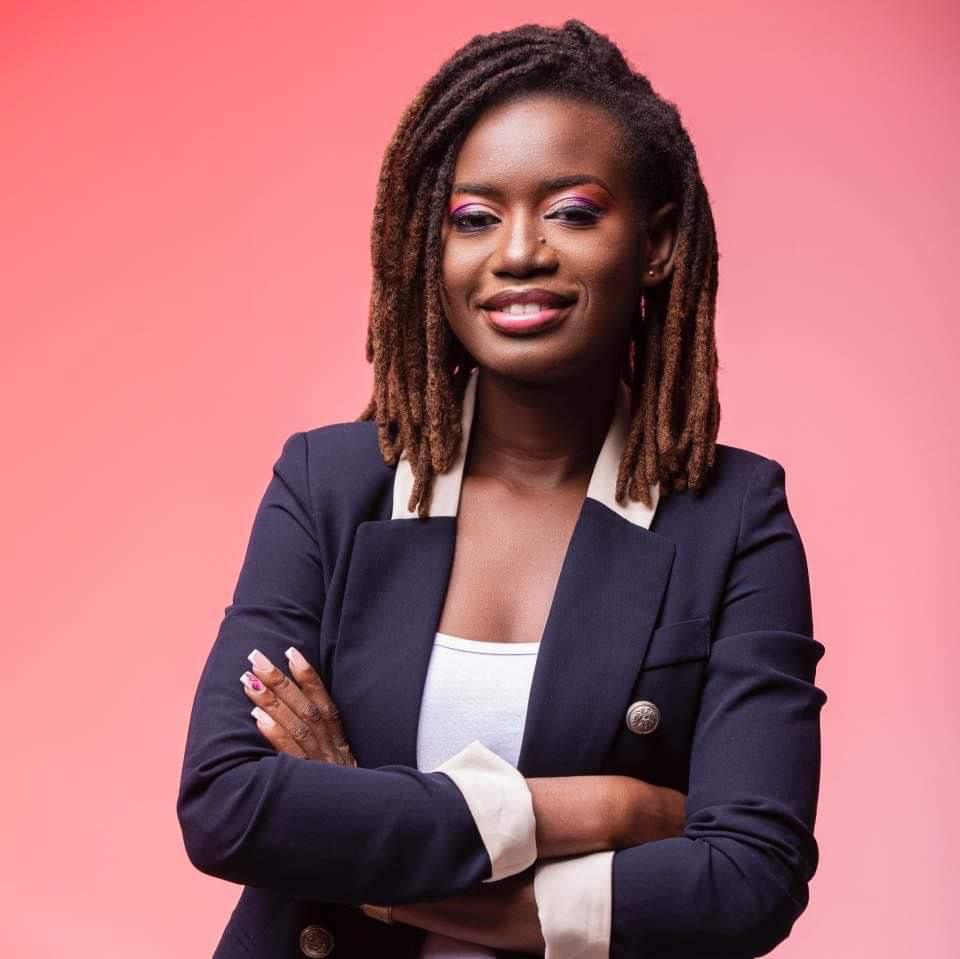 Meganne Boho is a young Ivorian woman from a mixed family, from Senegal and Côte d’Ivoire, with a special affection for everything related to leadership, volunteering, women’s empowerment, and exploring the world. At 26 years old, this feminist activist, recipient of the 2019 Diana Award in honour of Princess Diana and the Women Deliver 2020 Award, is Manager of Customer Relations and Media of a Pan-African press and media relations agency, African Media Agency. She deals with companies and agencies such as the African Development Bank, Fleishman Hillard, Mastercard Foundation, Bill and Melinda Gates Foundation and Africa Finance Corporation.

A committed feminist activist, she dedicates her energy to the fight for women’s rights especially taking action against domestic violence trough The Ivorian League for Women’s Rights, of which she is the President. She has also worked for UNFPA Côte d’Ivoire in the Communication Department as a Junior Digital Consultant.

She graduated with a bachelor’s degree in Applied Linguistics and has also benefited from several American Department of State-funded leadership, business and entrepreneurship training programs such as the Study of the US Institutes in which she took part in 2015 in the United States and the YALI RLC Dakar, the YALI Connect Camp and the YALI RLC Lagos in 2016 and 2017.