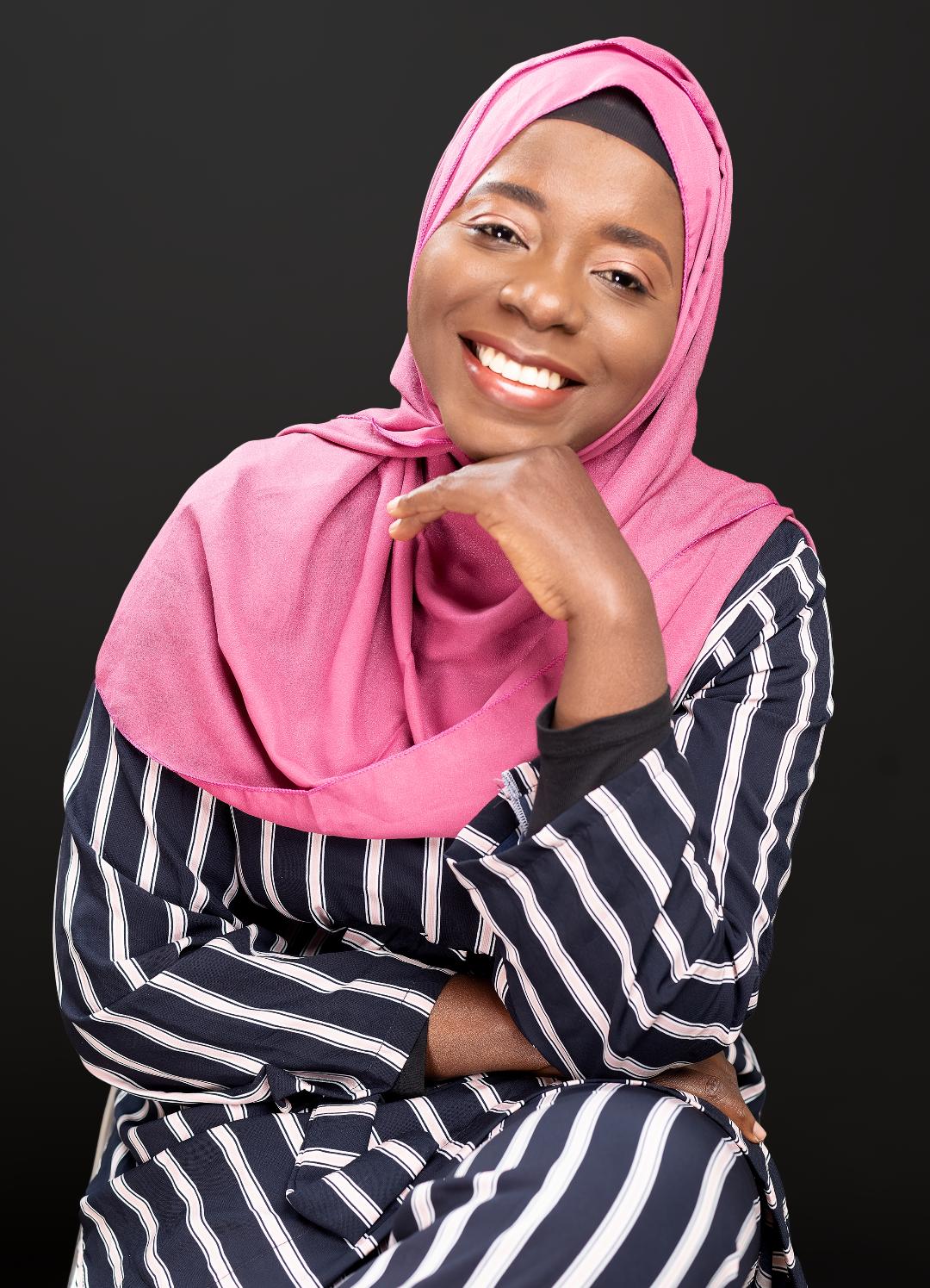 Nassifatou Koko Tittikpina is a 33-year-old woman from Lomé, Togo.

Nassifatou Koko Tittikpina earned her baccalaureate in Physics and Mathematics with honors and received a scholarship from the Islamic Development Bank to study pharmacy at the University of Lomé. She obtained her first doctorate there in 2012 and decided to continue her studies in Europe thanks to a scholarship funded by the Schlumberger Foundation. In 2017, she obtained a PhD in analytical chemistry in France and a PhD in natural sciences option pharmaceutical sciences in Germany. In 2018, she carried out a post-doctoral research funded by the Pierre Fabre Foundation at the Cheikh Anta Diop University in Dakar. She also obtained a master’s degree in quality control of medicines and food.

Today, Nassifatou Koko Tittikpina is Lecturer-Researcher in Analytical Chemistry at the Faculty of Health Sciences of the University of Lomé and Pharmacist at the Directorate of Pharmacy, of the Medicines and Laboratories in charge of the relaunch of the activities of the National Laboratory for Quality Control of Medicines.

Her career path has earned her several scholarships and awards, including the IDRC-funded OWSD Early Career Fellowship, the Audrey Bingel Fellowship Award for Scientific Excellence. awarded by the American Society of Pharmacognosy and the honour of scientific excellence as the youngest guest speaker at the ‘Summer Universities’ at the University of Osnabrück (Germany).

She was also recognized as a young leader and was able to participate in various international events organized around the world during which she had the honour to meet and discuss with various leaders such as Dalai Lama or the late Kofi Annan.