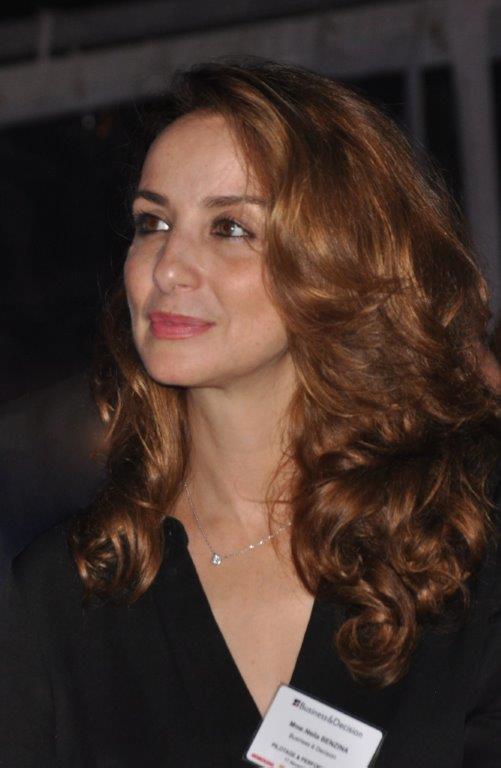 Neila BEN ZINA manages a team of more than 250 people, with the implementation of strategic and operational international marketing, business development and relations with key accounts in Tunisia and abroad: France, Belgium, USA, UK, Spain, Switzerland and the MEA zone.

She evolves in cross-cultural environments at the international level and has been initiated to the Collaboration and coordination of a Public/Private ecosystem through her various associative activities.

After graduating from INT Paris, Neila BEN ZINA worked for three years as a consultant in France in the fields of Business Intelligence, CRM and WEB, with major French groups such as Saint-Gobain, Renault or LVMH. She created a company in 2000, which became a subsidiary of the Business & Decision Group, to support international development following its listing on Euronext Paris.

It developed the subsidiary to become a leader in its specialities in the region. She has been responsible for the Middle East & Africa zone since 2005.