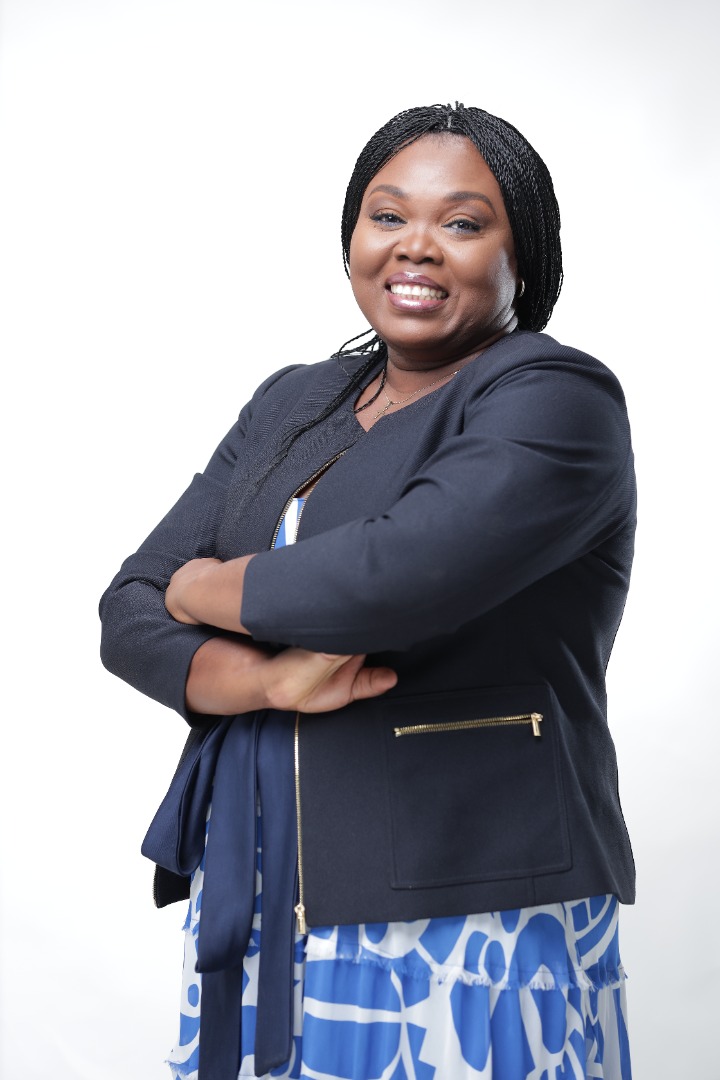 Co-founder of Quickcash and Canaan Land

Patricia Zoundi Yao is a social entrepreneur who has founded several businesses, including Quickcash and Canaan Land (agribusiness), which she currently runs. Describing herself as a ‘problem solver’, she has been contributing to rural development through entrepreneurship for several years now.

Patricia Zoundi holds a Master’s degree in Business Law. In 2013, she subsequently strengthened her academic base by attending multiple training courses, such as a management training course at Dale Canergie , as well as a training course in social dialogue at the ILO International Training Centre in Turin. In the same year, she also obtained a university diploma in mediation at the Institut de Formation à la Médiation et à la Négociation (IFOMENE ) of the Institut Catholique de Paris.

In 2015, after a year at the Stanford Institute for Innovation in Developing Economies (Stanford Seed), a programme of the Stanford Graduate School of Business, she was awarded a Certificate in Entrepreneurship and Innovation.

In 2016, she obtained a Certificate in Management and Leadership at the WomenLead Institute in Washington and in Digital Finance.

The creation of Quickcash, her fierce will and her vision have earned Patricia Zoundi Yao recognition beyond the borders of Ivory Coast. She has also established herself as a leading figure in social entrepreneurship in Ivory Coast.
Her success as an entrepreneur led to her joining the Stanford Seed Programme (Stanford Graduate School of Business). The ambition of this programme is to end global poverty by supporting high-impact entrepreneurs, including Patricia Zoundi Yao7,8.

It has also enabled her to participate in numerous forums and summits, some of which are international, such as the Global Entrepreneurship Summit (GES) in 2016, where she was able to meet and exchange views with the former President of the United States, Barack Obama, or the World Forum For a Responsible Economy, She also spoke at the 2019 Women Entrepreneurs Finance Initiative (WE-FI) West Africa Regional Summit, organised by the World Bank, the African Development Bank and the Islamic Development Bank, where she met Ivanka Trump.

Her determination and leadership was recognised and rewarded by UNCTAD in September 2019 when she was named an eTrade for Women Advocate by Dr Mukhisa Kituyi, Secretary-General of the United Nations Conference on Trade and Development. The announcement was made on the sidelines of the UN General Assembly in New York. The title, awarded to seven women, including Patricia Zoundi Yao, recognises their role in bridging the gender gap through the creation of successful digital businesses, as well as the positive impact and wealth creation on their countries created by their vision and dedication, and builds on their work and passion to inspire other women digital entrepreneurs.

But Patricia Zoundi Yao is not only interested in fintech. Indeed, based on her past experiences and successes, she is now tackling a new challenge, combining her entrepreneurial skills, her commitment to rural areas and women’s empowerment and one of her great passions: agriculture. Since 2015, she has been working to create an inclusive model of sustainable agriculture.

This commitment to the rural world and this innovative model have earned Patricia the recognition of the African Development Bank, whose president, Akinwumi Adesina, publicly praised the Canaan Land project at the WE-FI West Africa Regional Summit. She had already had the opportunity to present the new project to Rwandan President Paul Kagame in October. Her determination and leadership were recognised and rewarded by UNCTAD in September 2019 by naming her an eTrade for Women Advocate. Today Patricia is interested in improving the business climate for an inclusive growth of SMEs. In this respect, she is committed to the oldest employers’ organisation for SMEs, the Mouvement des Petites et Moyennes Entreprises, where she was elected President on 30 September 2021. She becomes the first woman to head this employers’ organisation in 41 years.

Patricia is a Foundation Administrator of a leading telecom group
Patricia Zoundi Yao is the first African to sit on the Board of Directors of Kenan Flager Institute in North Carolina USA.