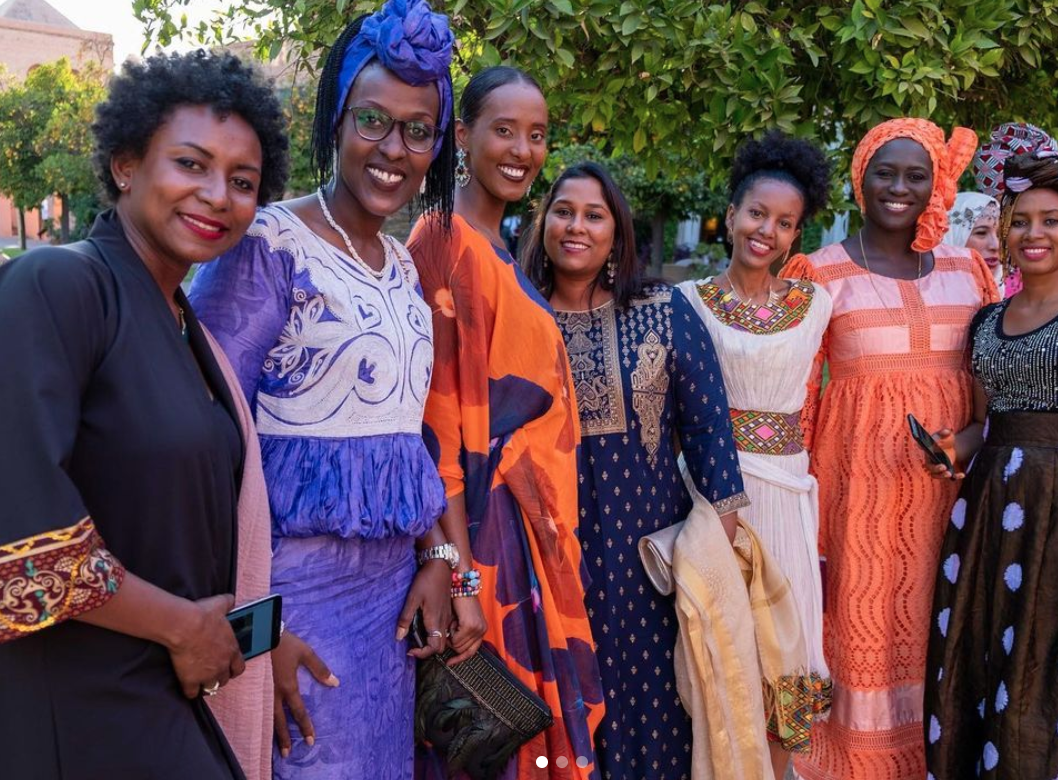 This year, before appointing the official 54 laureates, the jury will make an initial selection of 10 finalists per country. Thus, 540 candidates will benefit from training and coaching. This newly introduced initiative is intending to support more than 10,000 women entrepreneurs and indirectly contribute to the creation of 100,000 jobs by 2030.
54 country laureates and 9 sectoral revelations will be particularly distinguished!

Candidates in the following areas can apply: 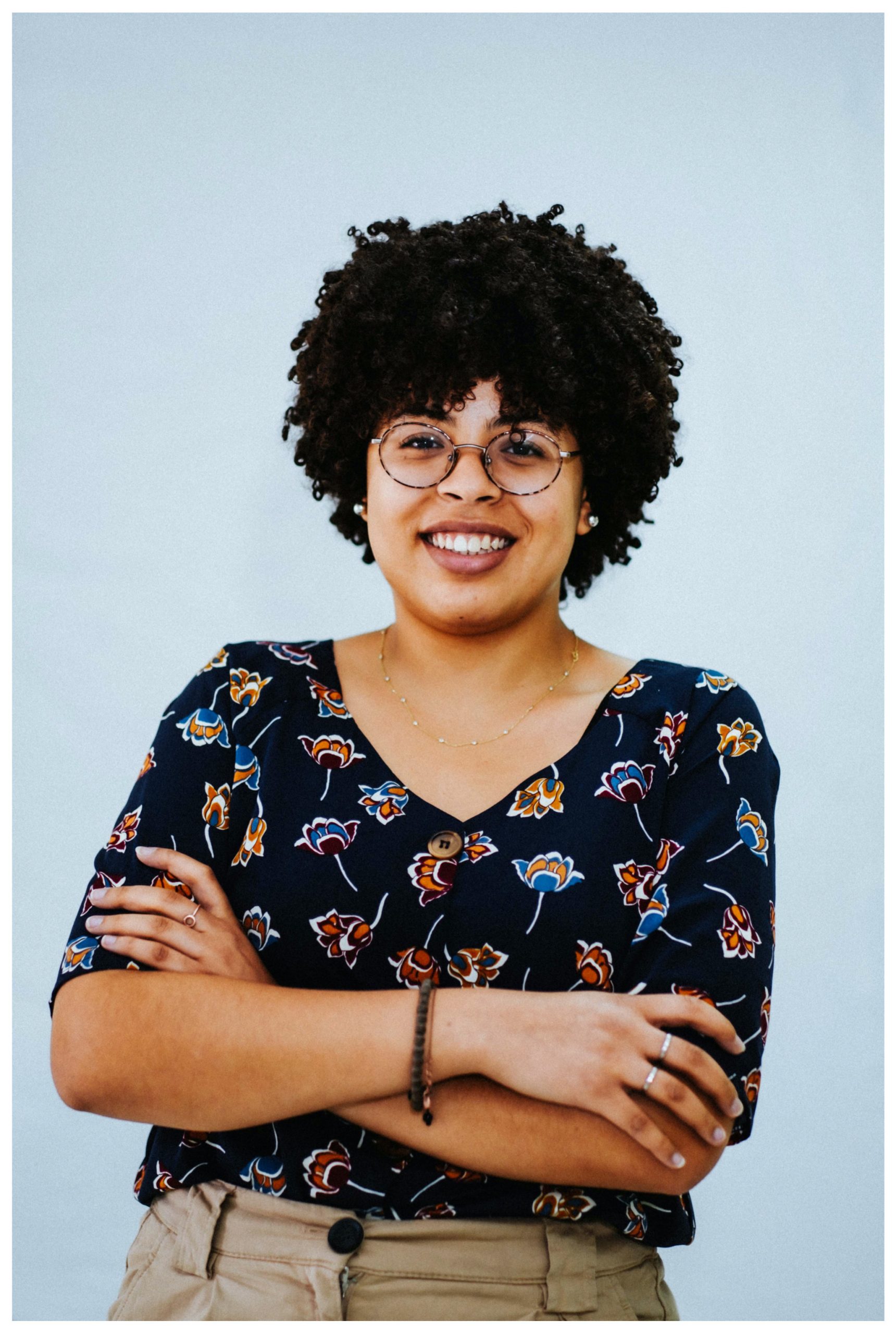 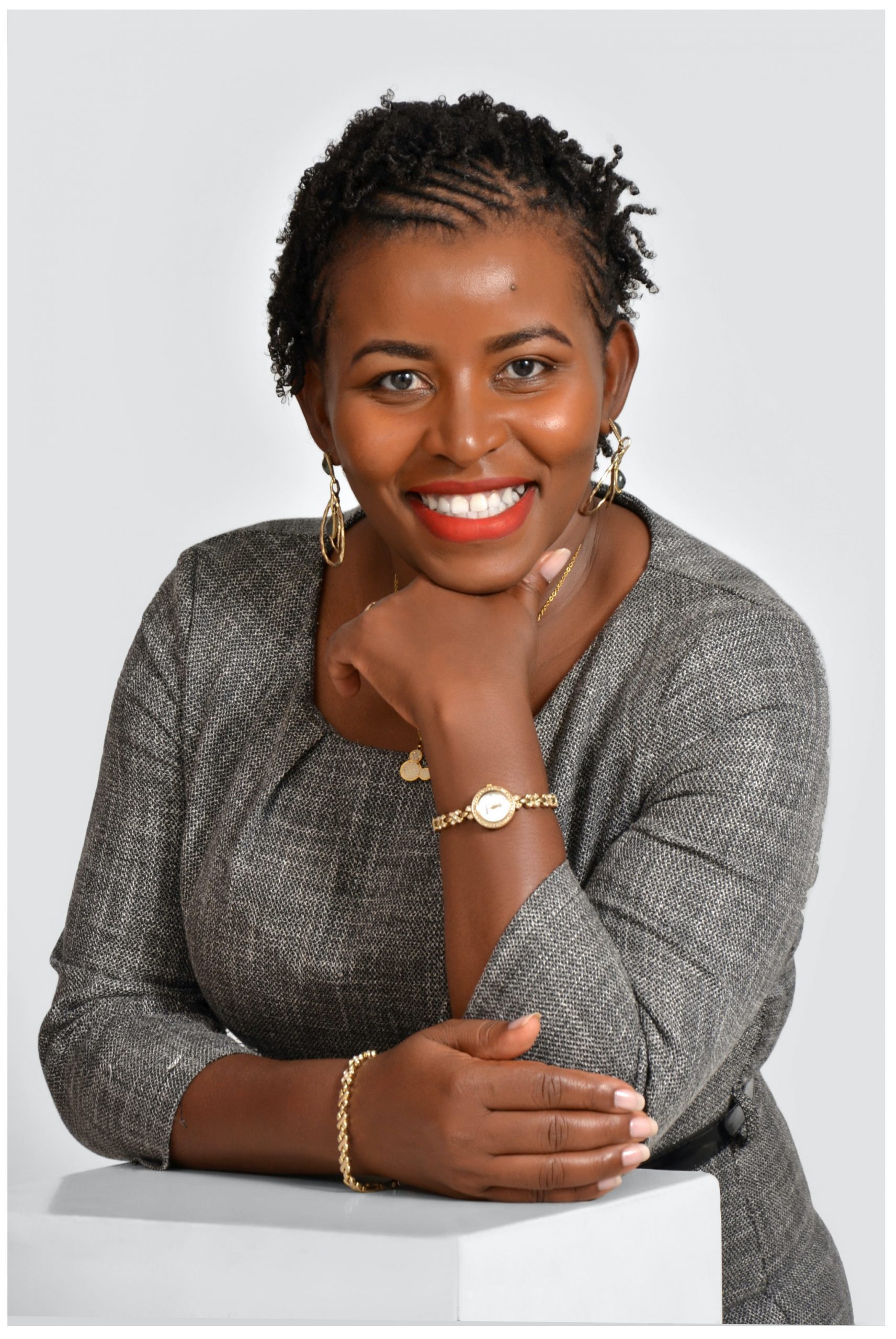 WIA THANKS ITS PATRONS FOR THEIR SUPPORT